You have Successfully Subscribed!

Our first son arrived, just before new year eve, and a few months later we moved from home-based into our new showroom in Albany – Auckland. Then 6 months later we opened up in Hamilton.

Tyler is now the smallest person we have tailored for. 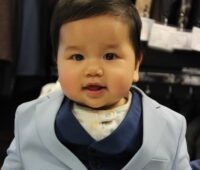 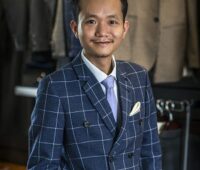 Thus you don’t see me going down to Wellington and Christchurch in the last 12 months. Hopefully soon. I really enjoyed the sessions we have down there.

Sammy is now away back in Viet Nam getting married. 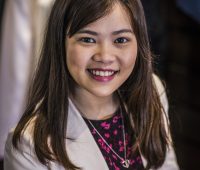 Tony and Sammy is still around working hard. 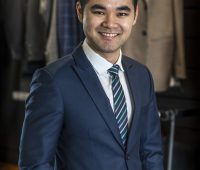 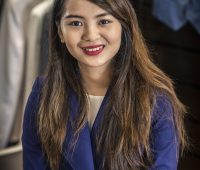 Thanh and his family has relocated from Howick to Hamilton to run our showroom down there. 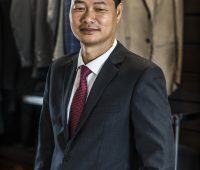 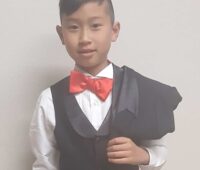 Lot of changes, but for the better. We look forward into 2017 which hopefully will be a steady year of growing.

Opening hours are varied due to Covid 19. Indication of hours (booking required):

Any question please refer to our booking system, on Google search, or give us a ring.